Malcolm gained a degree in interior design from the highly respected college of building in Glasgow, Scotland.  From there he moved to London to work on 5 star hotels in the Middle East with Dale Keller Associates, the top hotel design practice of the day.  In 1981 he moved to the US working alongside Ed Dann, the ex head of Marriott’s in house design team.

Seeking ever higher challenges, in 1984 he moved to Seattle as project designer with Westin Hotels & Resorts where he learned how to remain creative in a corporate environment.

Malcolm then took up the position of senior designer with Paul Steelman Architects in Las Vegas working on large casinos and hotel projects in the USA, South Africa and the Middle East.

He founded IDP in 1997, in Surrey just south of London, to offer his extensive experience and creative abilities to clients worldwide.  Malcolms distinguished career working with major hotel groups has allowed him to grow idp into an international design company highly respected within the hotel industry. 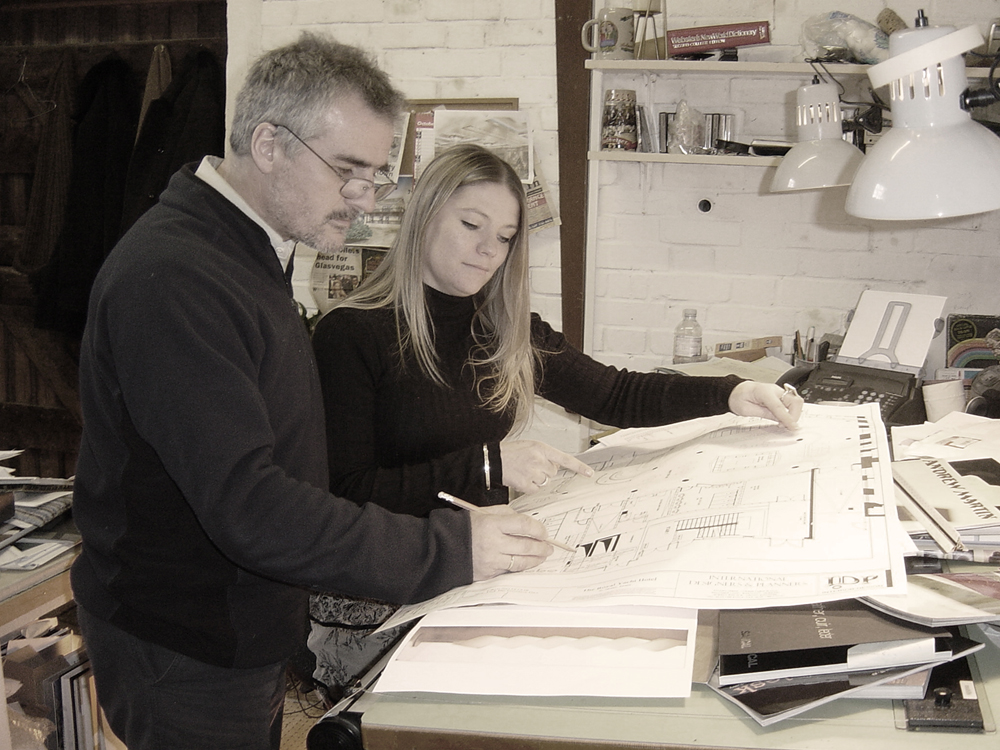 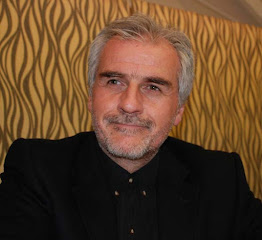 ALL RIGHTS FOR THE PHOTOS RESERVED TO IDP INTERIOR DESIGN